A Story of
Business & Design

Designer and Entrepreneur with over 20 years of experience in design and technology, Nicolas Susco has led EA since 1999, a creative design agency serving companies in the United States, Latin America and Europe. Some of EA's most remarkable clients include: Twitter, Google, Coca-Cola, Greenpeace, Walmart, Danone, Sony and Virgin Mobile among others.

During his career he has worked with founders and investors of many disruptive companies. In 2005 he worked closely with Sean Rad, Founder of Tinder and was business partner of Shervin Pishevar, Strategic Advisor at Uber, investor at Lyft, AirBNB, and Slack, and co-founder of Hyperloop One.

He was also design consultant at Webs.com where he worked with the company's founder Haroon Mokhtarzada, seed investor at Rappi and AngelList.

In 2011 he worked at Crashlytics (acquired by Twitter in 2013), heading the company's design and marketing strategy with Wayne Chang, Limited Partner at Benchmark and Baseline Ventures among others.

Early in 2013 he founded SocialTrademark, a communication and social marketing company acquired in 2015.

From 2014 to 2017 he was Senior Design Consultant at Twitter, working closely with the Director of Product Strategy. He designed Fabric (acquired by Google in 2017) and directed branding and digital design projects for Twitter Flight events in 2014 and 2015.

In November 2014 Nicolas co-founded Whyline (acquired by CLEAR in 2021), a tech startup based in New York City, where he served overseeing all design and innovation aspects of the company's services, including design, user experience, product development, advertising, marketing and engineering.

During 2017, Nicolas co-founded EmotionLabs, EA's subsidiary dedicated exclusively to serving startups, currently providing a wide range of design services to an extensive portfolio of companies in the United States and the United Kingdom.

Later in 2018, Nicolas became a Design Consultant at Digits, a company funded by Google Ventures and Benchmark.

In January 2020 he co-founded SouthernMinds with partners from Dubai, San Francisco, New York, Boston and Buenos Aires. SouthernMinds is an intersection between a Global Company Builder (Minds.Build) and a Boutique Software Factory (Minds.Dev).

The company also includes a network of startups, marketing minds, investors and mentors focused on creating a founder-centric ecosystem to empower the next generation of entrepreneurs (Minds.Fund).

Additionally, Nicolas is an early-stage investor at Optiwe, Momentum and CondoPilot 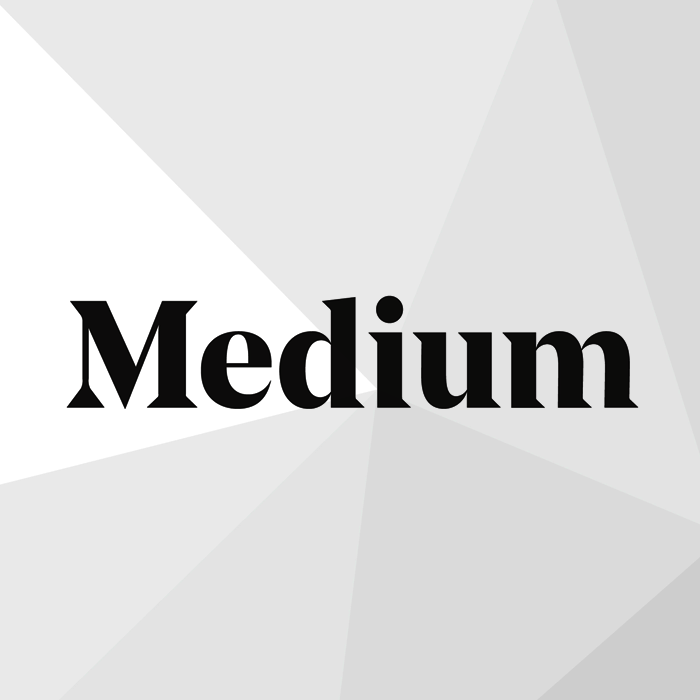 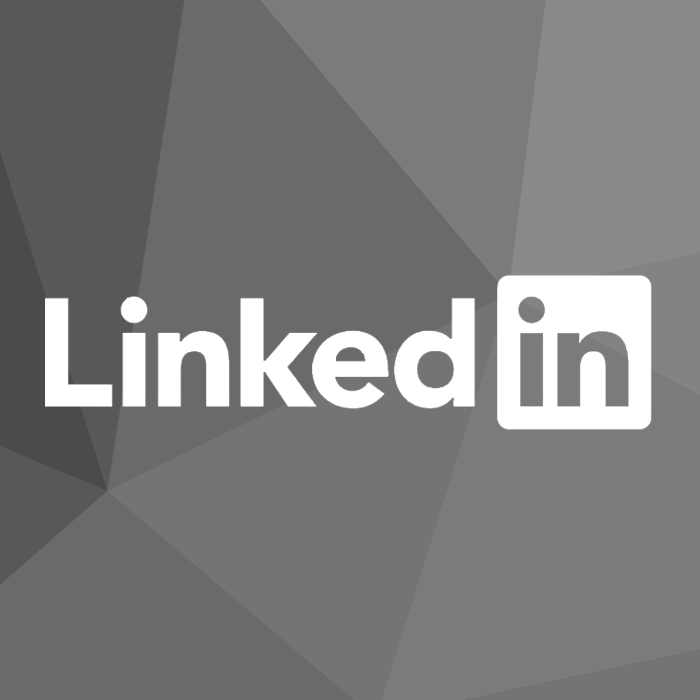 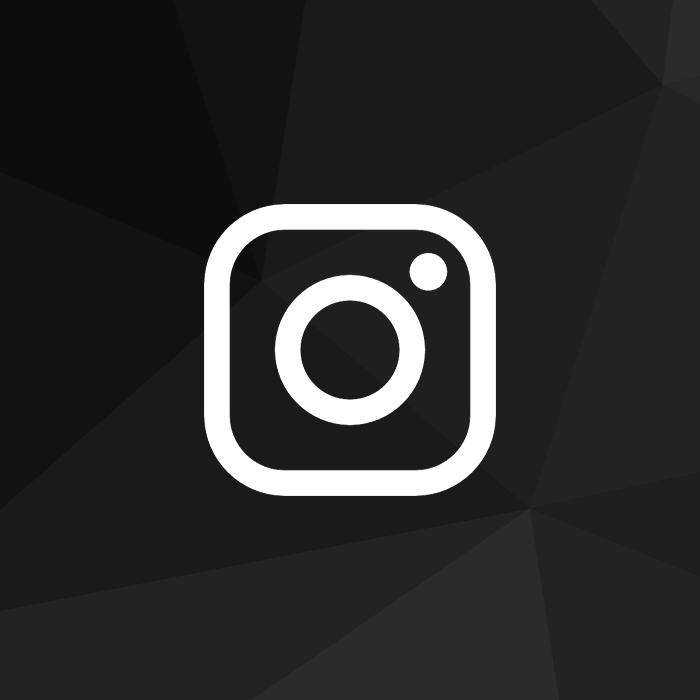